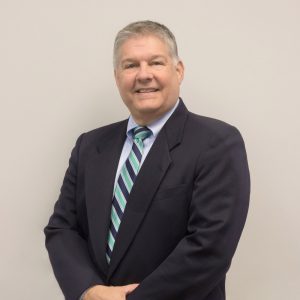 Dr. Rupp and his family moved to Charleston, SC in 1997 where he has been in clinical practice with National Allergy, Asthma & Urticaria Centers of Charleston, PA. Dr. Ned Rupp belongs to numerous medical societies and is Board Certified by the American Academy of Pediatrics and the American Board of Allergy, Asthma & Immunology. He has also served on numerous national, regional and local committees associated with the American College and American Academy of Allergy, Asthma & Immunology and the American Lung Association. He has been published widely in many professional journals and has been a frequent teacher and lecturer. Throughout his career Dr. Rupp has been involved in clinical research, both at the Medical College of Georgia and at National Allergy, Asthma & Urticaria Centers, where he has been a primary investigator or sub-investigator on many studies looking at treatment and control of allergies and asthma and the development of medications to treat these problems.

Dr. Rupp is married with two children and enjoys being a father, husband, and a physician and takes great joy interacting with his people. He loves to power-walk, kayak, fish and all other water sporting events along with an occasional golf game with friends. He is very involved in his church and community activities and is on the Board of Directors of two local area college ministries. He is also a teacher and an elder in his church. His personal experience with asthma, skin and sinus disease, as well as he and his wife having had cancer, allows for opportunities to use this experience for the benefit of others. Dr. Rupp has participated in numerous medical mission trips both in the United States and internationally in Asia, South America, Africa and Europe.